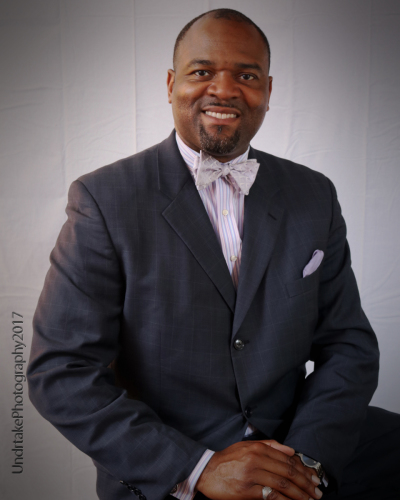 Nathaniel G. Yarbrough, a 1998 graduate of NC A&T SU in Greensboro, North Carolina, is a funeral Service licensee who graduated in 1999 from Gupton-Jones College of Funeral Service in Atlanta, Georgia.

Nathaniel completed his apprenticeship under the leadership of James F. Johnson, Founder and Funeral Service Licensee of The Johnson and Sons Funeral and Cremation Services of Reidsville, North Carolina.

Following completion of his apprenticeship, Nathaniel worked as a Funeral Service Professional with several funeral establishment throughout the State of North Carolina.

In 2007 Nathaniel and his parents purchased the R.H. Greene Funeral Home of Warrenton where He is President of the Funeral Home. 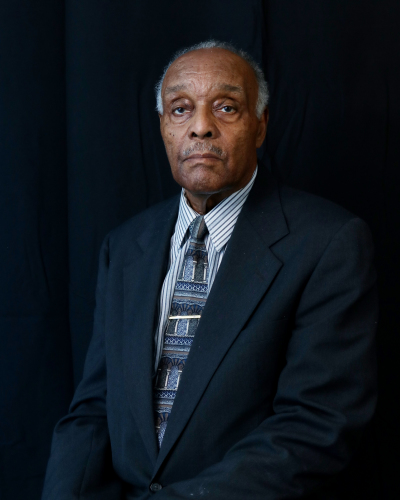 Reverend Walter Yarbrough is a native of Franklinton, North Carolina, is a retired educator, Father, Grandfather and is the Pastor emeritus of The Warrenton Baptist Church. 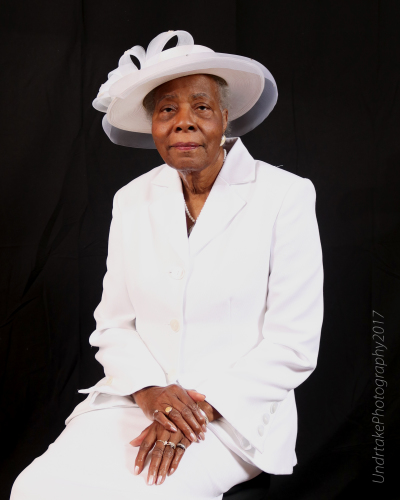 Mary G. Yarbrough is a retired educator originally from Spartanburg, South Carolina. Mary is the mother of 3 and grandmother of 2. 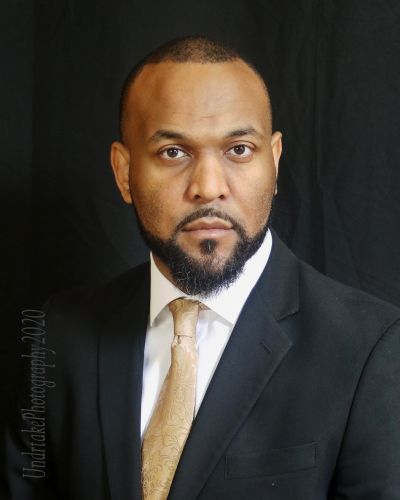 He joined the R. H. Greene Funeral Home staff in January 2020.  He is the son of Carolyn Hyman-Jones and the late Larry M. Jones, Sr. 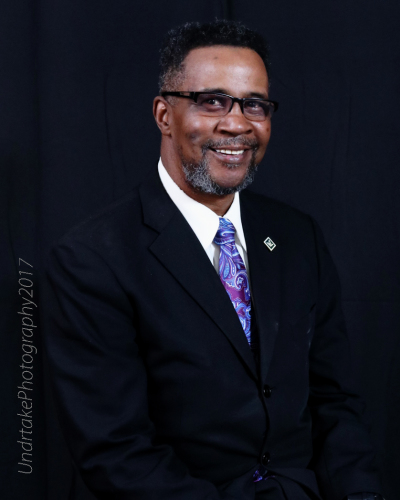 Franklin Hargrove is a native of Warren County and is a Deacon at Penual RZUA Church of Palmer Spring, Virginia. Franklin has been with The R.H. Greene Funeral Home since 2008. 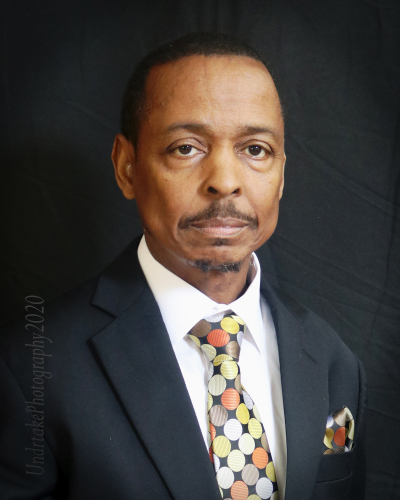 James A Pettaway is a native of Vance County, and a 1984 graduate of Vance Senior High School.  James has been a part of the R.H. Greene Funeral Home Family since January 2018. 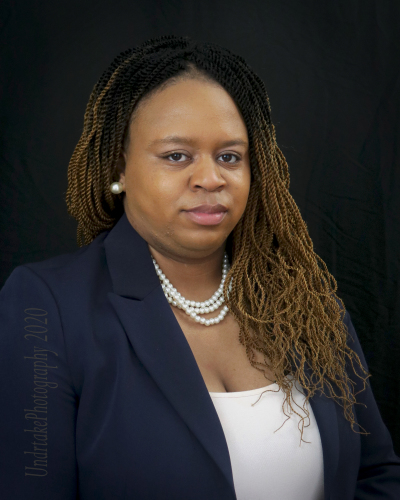 Shaquasia is a native of warren county, is a 2012 graduate of The N.C.A&T State University and a 2014 graduate of Gupton-Jones college of funeral service. She is a faithful member of the Jerusalem Missionary Baptist Church of Warrenton and Secretary of the Warren County Emancipation Proclamation 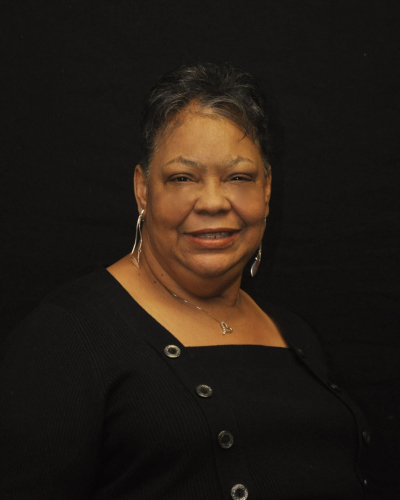 Mrs. Hazel Harris Copland is a retired Administrative Assistant originally from Warrenton, North Carolina.  Mrs. Hazel is a mother of 4, a Grandmother and has been a part of The R.H. Greene Funeral Home family since 2007 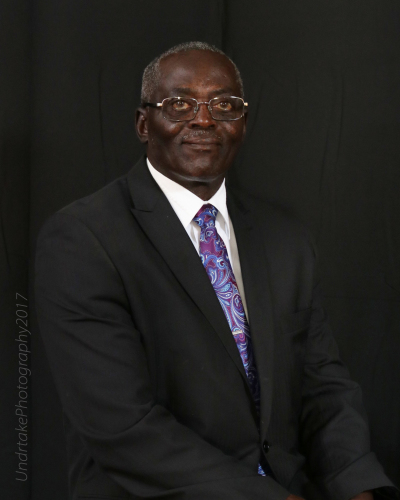 John H. Falcon is a native of Warren County, NC and is a Deacon at The Pleasant Hill Baptist Church of Macon, North Carolina. John has been a part of The R.H. Greene Funeral Home family since 2008.

A year of daily grief support

Our support in your time of need does not end after the funeral services.  Enter your email below to receive a grief support message from us each day for a year.  You can unsubscribe at any time.